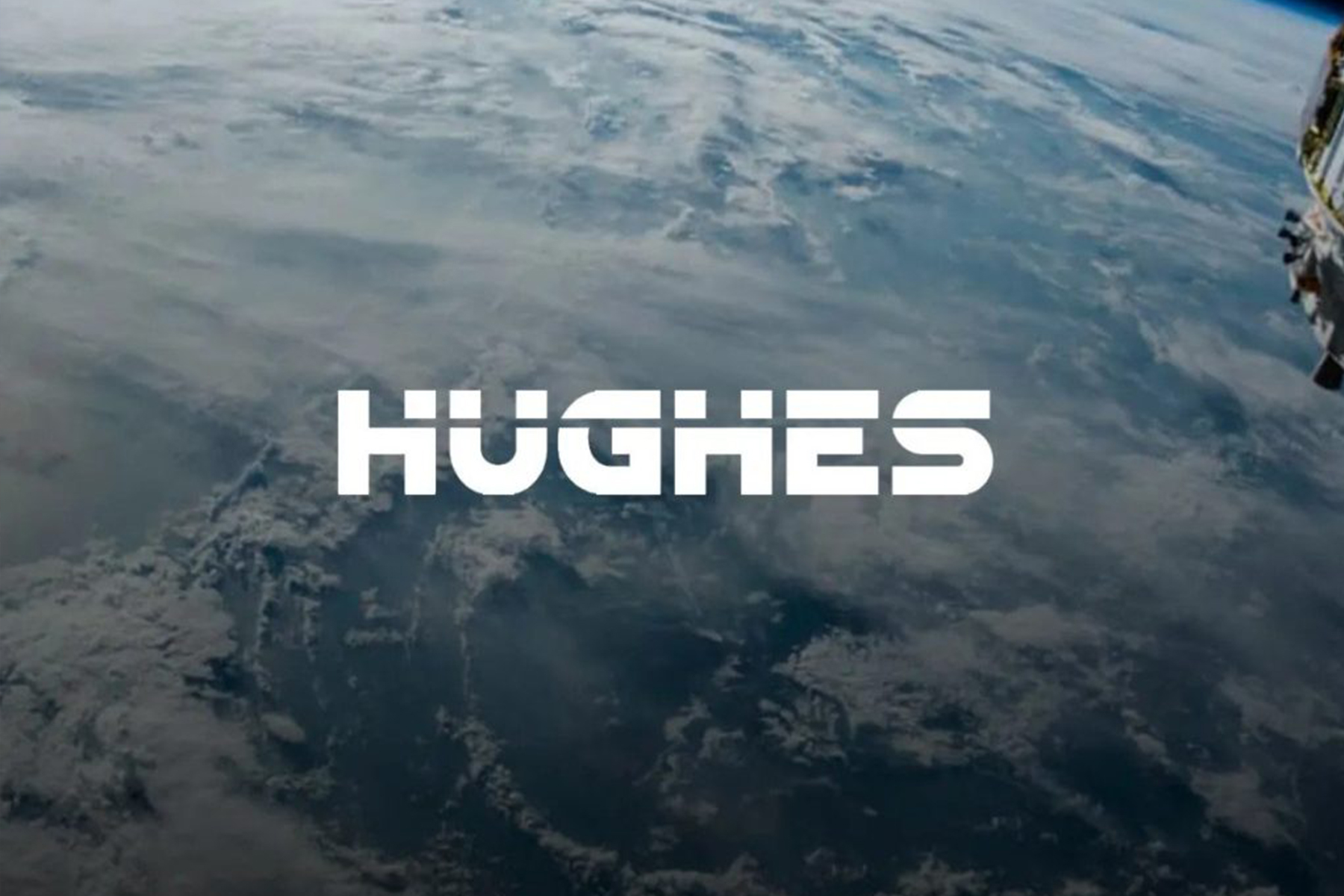 One of the first difficulties was to precisely cut the difference between the two markets since telecommunications services been regulated in different ways by FCC and Anatel (the Brazilian federal telecommunications agency). This meant that the comprehensive management platform for Hughes in the USA (Hughes.Net) needed to be customized to Brazilian legislation, especially with regards to the billing system.

Hughes could opt to develop an internal solution, or else customize the billing solution used in the USA, assuming the burden of a vast number of integrations and development of business rules, causing expenses and occupying a workforce that could be allocated in the company’s core business. Instead, they found that it would be wise to entrust Objective with this crucial task to make its operation in Brazil viable: an integrated and tropicalized billing system, that is, adapted to Hughes’ reality for the country.

The premise of this project was to adapt and connect Objective-NG billing system for the existing Hughes.Net platform interfaces. In itself, this could already be considered a challenge, from a technical point of view, which is enhanced when there is a need to analyze, understand and reduce the friction between two such different markets. Working with remote teams in Brazil, the United States, and India, managing all cultural, language, and schedule issues, was another rewarding challenge when overcome.

Currently, Objective also operates with maintenance and support for Hughes’ operation in Brazil, creating a unique service, customized to the specific needs of the company: the BPO OSS & BSS (Business Process Outsourcing of Operation Support System and Business Support System).

To understand Hughes.Net operation and platform and business process, and thus manage to create such a service package, Objective carried out a wide immersion stage, sending manager and technical specialists to Hughes’ headquarters so they could grasp all the specifics of the systems involved.

After three months, the team returned to Brazil and was able to contextualize and train other Objective production teams. The BPO OSS & BSS is an allocated cluster focused on support, maintenance, monitoring – all activities related to the life cycle of a Hughes.Net contracts.

Above all, the biggest highlight of Objective’s journey with Hughes was the extensive work of understanding the client’s system, its needs in an entirely new market, breaking cultural and linguistic barriers, overcoming long periods of immersion, acting together with the USA team for creating the interfaces and operating an extensive programming work.

With the support of Objective, Hughes started a successful operation in Brazil, surpassing the 8-digit mark in annual recurring revenue, and it relies on the partnership to continue growing in scale and achieving its goals for years to come.