For more than ten years, a leading digital products company in Gartner’s magic quadrant has successfully partnered with Objective. But this story begins with a very challenging mission:

The goal was to double the revenue

Most of the company’s revenue comes from selling its leading digital platform in dozens of countries across the globe.

The VP of the global services area, responsible for implementing premium projects on this platform, had the complex mission of doubling the area’s revenue, scaling project development, and executing complete lifecycle projects, a scenario never before experienced by the company.

The first challenge was a project for a giant retail customer in the US, with annual revenues exceeding USD 4 Bi.

The process, however, was new to the company, and it was at that moment that Objective stepped in to assist them in the endeavor.

Being used to working on product development, working on projects proved to be a tremendous challenge for the partner’s team. New elements such as responding to RFPs, planning and pricing projects, estimating deadlines, designing scopes, and predicting deliveries proved to be something that the company’s team was unprepared to deal with.

Some of the actions taken:

The changes allowed the team to deliver the project, and the company gained the confidence to expand our partnership and work more closely with the developers.

The changes started to scale and be adopted for the other projects, but we still needed to change the development process in a more generalized way in the global services BU.

Our team of consultants and architects came on the scene to assist in adopting DevOps in projects, both at a practical and tooling level. After configuring the development environment with the partner’s team, we started customizing the Automated Tests framework, aiming at standardization, repeatability, and scale. The goal was that the entire code pipeline structure would be configured with a single click with each new project.

Some of the measures applied to the development process of programmers:

With this, our partner was able to scale the transformation of the development flow and repeatedly deliver the clients’ projects on the global services front.

Developing side by side

Our partner won a massive project for an important client but did not have the resources to deliver it.

Thanks to the partnership’s success, we were invited to put our development team to work shoulder to shoulder with your team. This is how, in addition to consulting in Agile, DevOps, and Automated Tests, we were able to offer our Developer Squads.

Demands grew, and, from a single squad of a few developers, we expanded to several multidisciplinary squads, totaling 45 professionals working simultaneously on different complete lifecycle projects.

As the company gained new customers, there was an increasing demand for certified developers.

To meet this demand, with the help of our partner, we structured a training and onboarding process, which enabled the training and engagement in projects of 78 developers in 1 year and a half, of which 26 were certified.

With the continuous delivery of projects, our partner’s aggressive expansion plan became not only viable but exceeded expectations, taking it to even greater heights.

To gain scale without losing the quality of deliveries and solving the Governance problems that arise on these occasions, Sinccera was an indispensable tool.

The tool gained strength, and new features and modules were added to meet the company’s demands, using the most advanced flow management techniques at scale. It was through this partnership that the platform reached its maturity.

Thanks to the success so far, the company invited us to assist in developing its digital product of greater technical complexity.

Working together to launch the new global solution

In this new stage, we started to work together with the company’s engineering team, both offering consultancy to improve its processes and with our development teams to build the solution.

Our techniques and tools have leveraged the development process, management by numbers, deliverability, and scale in development delivery.

The first decision made in conjunction with Objective’s Agile Coach was to change the issue tracker so the team could collect more data. This would be your basis for defining process improvements, SLAs, emerging engineering practices, and new delivery performance metrics.

After a few months, with the new data source, it was possible to have a clear view of the points for improvement:

The graph shows that 85% of the time, the delivery time for a feature was longer than 29 days, far exceeding the customer’s expectations.

From then on, it was possible to use a more significant amount of data and graphs to help the decisions be taken; with that, the team gained a Data-Driven mentality. From that moment on, it was possible to see the bottlenecks of the process more clearly and understand what changes would be necessary to reach its main objective: to carry out bi-weekly deliveries of features.

One of the changes adopted was using Sinccera’s MultiLevel Taskboard, which leverages visibility to understand the work performed in different teams, from the business demand to the day-to-day tasks.
Sinccera organizes Jira’s activities and workflows, allowing project managers to know which features are being developed, their dependencies, associated teams, workloads, and a synthetic view of activities organized by Class of Service, Complexity, and type of work.

To integrate the other teams involved in the product development process to the new changes, a series of ceremonies were instituted with the support of our coaches.

In three different meetings, expectations and priorities were aligned with the engineering team and the product team. This way, everyone could see the impact of their work on others, which increased the sense of project ownership among team members.

Eventually, the Agile Coach would step away, and the team itself would conduct their ceremonies, which improved employee engagement and made them better understand the process.

Timeline of changes adopted in the project:

Enforce WIP limits for the team

Another big step made possible by Sinccera and implemented by Objective’s coaches would be applying WIP limits.

At first, the idea encountered some resistance, given the company’s culture. Still, the continuous change of priorities, which made predictability difficult, the Cycle Time increasing, work-in-progress reaching heights, and bi-weekly deliveries returning to fail were sufficient motivation for joining the idea.

To be implemented, it was necessary to adopt measures of cultural change in the company. However, the teams felt the improvement in predictability, Cycle Time, WIP, and the progress in the partner’s response to changes in priorities and in reaching the goal of bi-weekly deliveries, which favored the novelty.

Once the WIP limit was defined, a clean-up of the project’s backlog was started. The taskboard forced compliance with the limit, ensuring greater production control for management.

To help the team on what to do when the WIP limit was reached, collaborative practices such as pair-programming, cross-code reviews, and blocker removal were introduced.

The impact of adopting Sincera for new product development.

“Sincera had a considerable impact on the team and its road to high performance, tools, and process. The visibility brought by the Taskboard, standardized backlog with a solid structure, and metrics collected by the tool and analyzed by the project management team emerged from the team experiments put in place. It was all an integral piece of the success of the team.”

In the following image, it is possible to observe the impact of the adopted changes, made possible by the implementation of Sinccera:

If nothing were done, the team would deliver 800 new items. However, 2000 new items were delivered thanks to the changes, corresponding to a 2.5x improvement in only six months.

The chart shows the number of features delivered before and after the deployment of Sinccera. We see an improvement of almost five times in the team’s performance.

After WIP control with Synccera:

What our partnership represents today?

For the teams and projects of our partner’s engineering and global services unit, the adopted changes and Sinccera have become fundamental parts of managing their development flow, whether for products or projects at clients.

Metrics and indicators, the ability to make accurate forecasts and numerically follow each step of the development flow, have become essential elements of our partner’s working model and ensured the growth of its revenue with the entry of new customers.

With the fine-tuning of the development processes, in addition to the shoulder-to-shoulder work between our teams of developers and the implementation of Sinccera, the partnership consolidated us as an advisory ally for innovation projects directly linked to the company’s core: and this is precisely what positioning that best describes Objective concerning its partners. 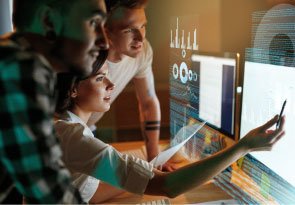 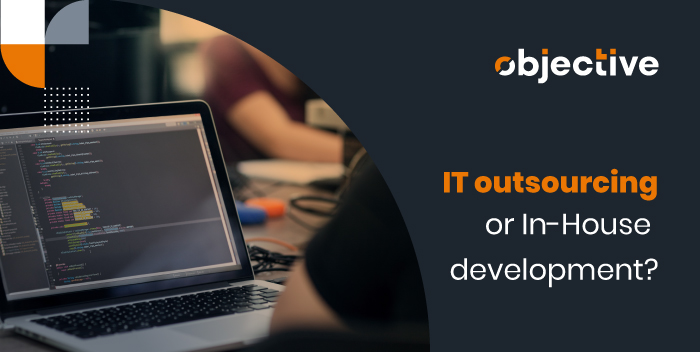 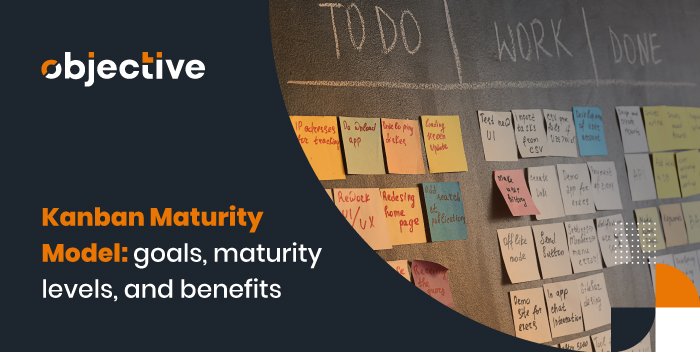 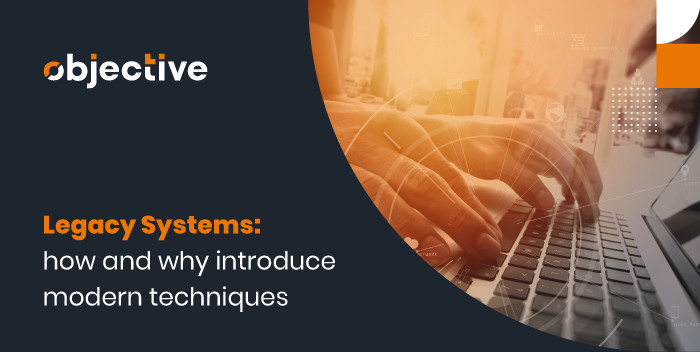